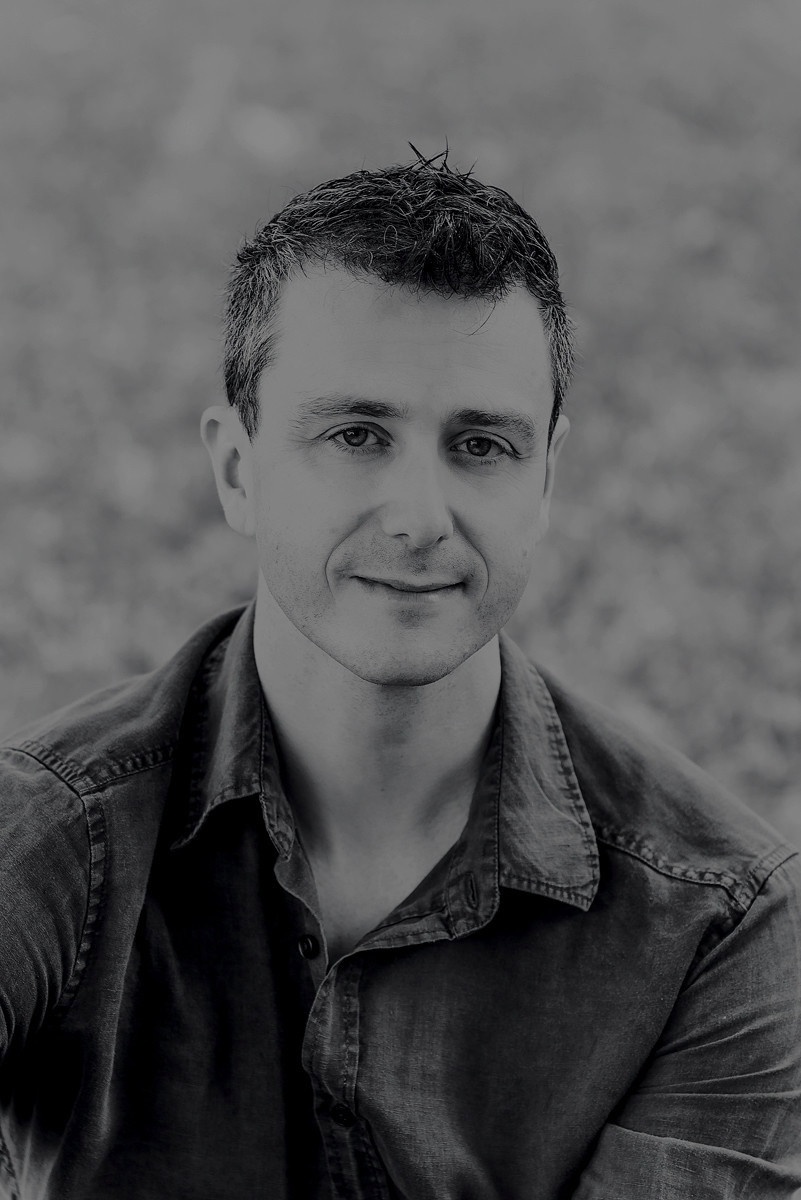 Excerpt from Hypnosis Without Trance: How Hypnosis Really Works (available via Amazon)

My name is James Tripp, and I am an accidental hypnotist!

It is 2020 as I write these words, and for over 10 years now I have travelled the globe teaching my approach to the craft of hypnosis and, whilst I have acquired an international reputation (a generally good one!), none of this was ever planned.

Reflecting back, I don’t know when the idea of hypnosis first entered my consciousness. I’m guessing that it must have been some time during my very early childhood, probably through watching cartoon depictions of hypnosis or somesuch. Whenever it was, it was early, because it’s been a ‘thing in the world’ to me for as long as I can remember. A ‘thing’ for sure, but certainly not one that I had directed much interest or attention towards until I hit my early 20s.

By the age of nineteen, it’s fair to say I was ‘bottoming out’ in psychological terms: friends and family were worried about me and I was faced with the stark choice of going under or making the long climb to a better mind and life. I chose the latter.

I’d already started to get myself together a little when my concerned mother handed me a book she had picked up from a bargain bin in a shop. It was ‘The Art of Chi Gong’ by Wong Kiew Kit. I have no idea why she thought I might like it (it wasn’t a thing that she herself was into), but I started reading and was fascinated.

The book promised that, by devoting some daily time to some simple exercises, I would develop strength, health, wellbeing and even ‘psychic abilities’. What did I have to lose? I tried the first few exercises and the impact was astonishing: my mood lifted, I felt energised, and had a clarity of mind like nothing I could remember. I was instantly hooked — and so the next chapter in my life began.

It was through looking to dive deeper into this work that I encountered a local Chi Gong ‘Master’ who could apparently manipulate ‘chi’ to such a high degree that he could physically lock people up or knock them down without even touching them. I attended his class and watched him do this with his existing students over many months before he finally invited me up to ‘the mat’ (where all this action happened). I stood there in anticipation... and the chi manipulation began. Across the space of ten or so minutes, he locked my hands, locked me to the floor, collapsed me down, stretched me out and knocked me back flying. All without a single touch.

I will say now that this experience was very real and very vivid, and there was no conscious playing along on my part. On the face of it I could easily have taken this as prima facie evidence for his claims of chi manipulation, but whilst I very much wanted them to be true, I was raised by my engineer father to approach investigation with a little more critical rigour. And so I set about conducting some phenomenological experiments.

Directly following my first experience, I went home to see how much of this ‘chi manipulation’ experience I could replicate within myself. I imagined mobilising my chi to make my arm float up, and it did just that! Just as powerfully and vividly as I had experienced at the hands of the chi gong ‘master’. I also found that I could ‘break the spell’ by simply shifting my attention. Through my experiments, it was starting to seem that what I had experienced in the class had more to do with how I had been encouraged to move my mind and attention than with any sort of ‘chi manipulation’ on the part of this ‘master’. This is when that old, background, cultural concept of hypnosis alighted upon my mind in the form of a question: had I actually just been ‘hypnotised’?

In the spirit of genuine and open curiosity, I asked the ‘master’ this very question. His reply: “Hypnosis is manipulation of the chi of the mind. What I do is manipulate the chi of the body.” While the answer struck me as a total fudge, what caught my interest was that he didn’t deny a relationship between what he was doing and hypnosis. The seed had been planted!

I didn’t stick with that teacher for too long as I rapidly concluded that his ‘art’ was more about an ego trip for him rather than about helping his students develop something of value. However, I do have to thank him for inadvertently starting me out on a journey that has shaped the course of my life in some truly remarkable ways. Today, I am most widely known in the world as a ‘hypnotist’ and expert on the mechanics of hypnosis. But, as I say, this has all come about by accident.

My journey from that point has led me to explore hypnosis, human perception and the psychology of influence from within a range of different contexts: teaching, manual therapy, street hypnosis, sales, theatrical performance, hypnotherapy, developmental coaching and more. Early on I took trainings in hypnosis from hypnotherapists, corporate trainers and performers, but I most often found their explanations as to what hypnosis was and how it worked no more plausible than the explanation of chi manipulation I’d received from my first chi gong teacher.

Though I had been studying and exploring with hypnosis in various forms for many years already, the origins of this book lay in my street hypnosis days of 2008–09. This was the period during which it became clear that my approach to hypnosis had become quite distinctive. Whilst other street hypnotists on the scene were pulling people’s arms and shouting ‘sleep’, I was sitting quietly in the corner gently talking people into mind altering experiences without any thoughts of the hypnotic ‘induction’ often said to be essential. Some other hypnotists asked me how I was achieving these effects. Good question! I had never thought to unpack my approach until asked to do so, and I therefore got busy figuring out how to teach what I was doing…

for full details of training resources and programmes 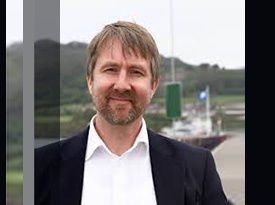 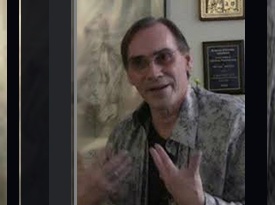 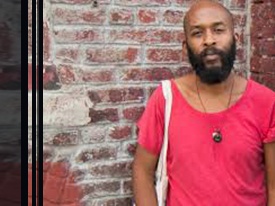 “Man, I am really impressed with the quality of the content! My approach to the art is in a wonderful phase of evolution and a lot of it is due to Hypnosis Without Trance.”

“It is refreshing to see you at your art... and your great language utilization is as natural as it is effective. You are a member of an elite circle of hypnosis trainers - you're the real deal.”

“James Tripp you rock. I love how you're not afraid to expose yourself as you explore and learn, not afraid to make mistakes, not too smart to make huge discoveries ... and invite us along with you.” 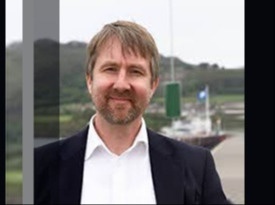 “Man, I am really impressed with the quality of the content! My approach to the art is in a wonderful phase of evolution and a lot of it is due to Hypnosis Without Trance.” 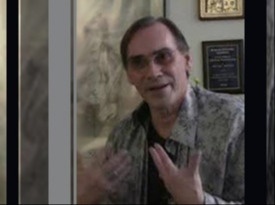 “It is refreshing to see you at your art... and your great language utilization is as natural as it is effective. You are a member of an elite circle of hypnosis trainers - you're the real deal.” 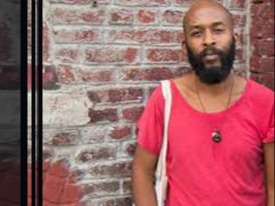 “James Tripp you rock. I love how you're not afraid to expose yourself as you explore and learn, not afraid to make mistakes, not too smart to make huge discoveries ... and invite us along with you.”

Hypnosis Beyond the Trance Myth: 2020 (ebook)

Take control of your finances with this free 4-step guide.